For the last couple weeks, I have been building short videos at work to promote our training courses. Several of these videos are on YouTube and will eventually make it to the LearnKey blog. One of my video made it to the LearnKey blog a couple of weeks ago: the promo for LearnKey’s Premiere Pro CS5 course. Check it out at https://blog.learnkey.com/?p=3004.

The paperback version of my book of poetry, Windows to the Soul, was listed on Amazon.com

today. I’m not sure when it will actually be available for purchase on Amazon, but it is available right now through CreateSpace, Amazon’s self-publishing service.

has been on sale for a couple of weeks, but I just approved the proof for the print version a couple of days ago. I’m now working on a promotional video to put on YouTube announcing the publication of the print version. Until then, check out a sample of my poetry from Windows to the Soul on Goodreads.com.

Keying in Adobe After Effects

My coworker Steve has been in the Yucatan filming a documentary for the last week and a half, so I’ve been filling in for him at work. While he’s been gone I’ve been running the video camera and editing all the video files. This mainly entails keying out the blue screen and adding a background in it’s place. I was able to do a little of this while Steve was here, but with him gone it’s been solely my responsibility. Here are some samples of keying I have done with LearnKey: 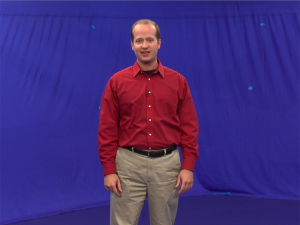 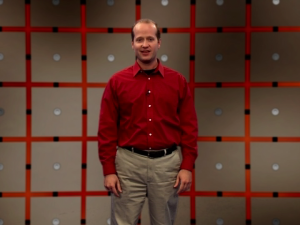 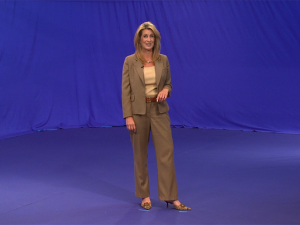 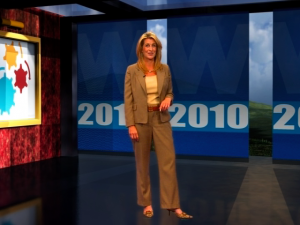 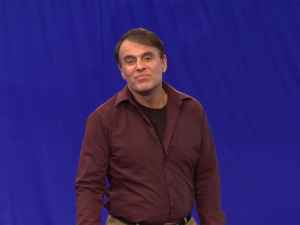 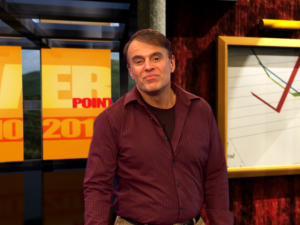 I’ve completed some initial Flash drawings for my animated short. The first one is a fighter belonging to an alien race known as the Resaleyn, the second is the Resaleyn Empire’s flag, and the third is a member of an alien race known as the Browns. These images are just my first Flash drawings, so they may change a little with the progression of my animation. 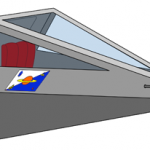 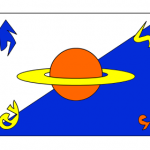 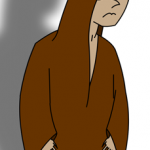 I’m heading out of town for work for the next two weeks, so hopefully I’ll get some time while I’m gone to do more.

Resuming Work on My Animation

A while back I announced that I would be creating a series of 3d animated shorts. Due to my Web site redesign and other factors, this project got pushed to the side for a little while. Last night, I resumed work on this project, with a significant change. I have changed the nature of this project from 3d animation to more traditional animation using Flash. Eventually, I will do a mixture of the two, but for now I’m going this route.

I began creating the first images last night. I will post some of them when I get farther along. I’m still working on some of the concept art, so many of the designs aren’t finalized.

Yesterday, I decided to take all the story ideas I’ve had floating around in my head since I was fourteen and create a series of animated shorts using 3ds Max. I began the initial character modeling last night. Due to the extensive nature of this project, this will take a while, but I will post updates every so often as I go. I am also going to create a section of my site devoted completely to this project.