Free Treasure Tomb and Wolf In The Fold Computer Wallpaper

Last week, I decided to repurpose the game art from Treasure Tomb and Wolf In The Fold and turn the art into computer wallpaper.

Visit my online store and download your free wallpaper now: 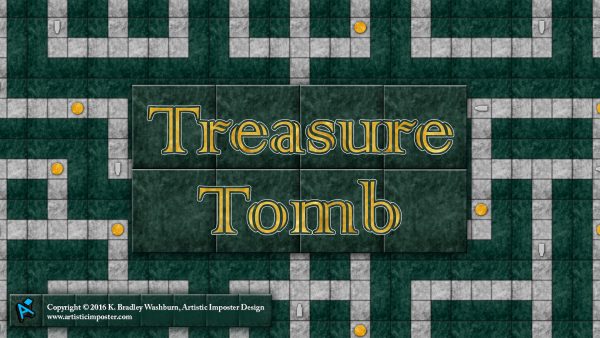 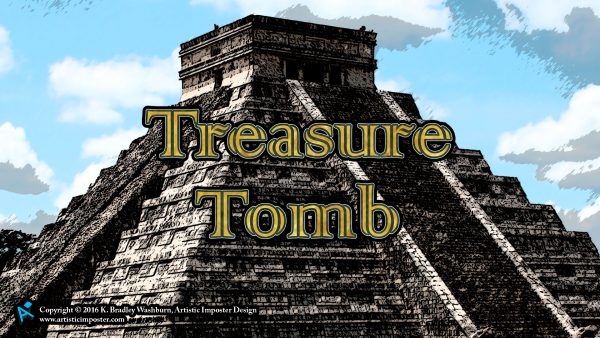 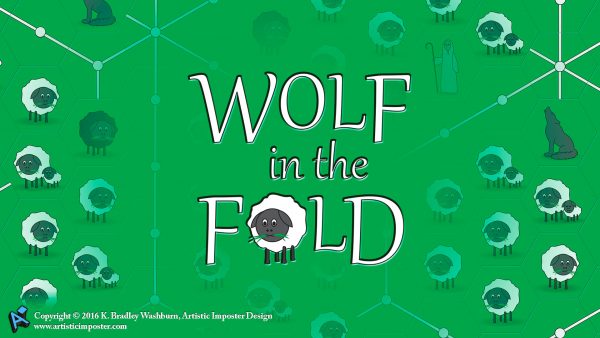 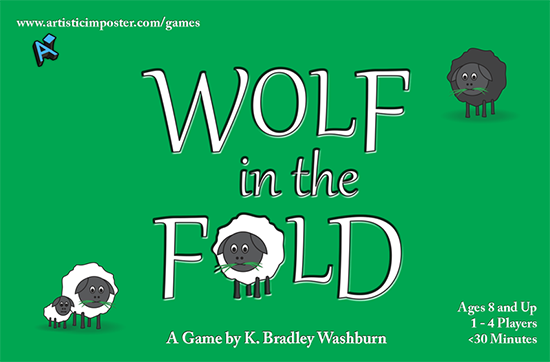 My first monthly newsletter went out today! I started the series with a brief history detailing how and why I started Artistic Imposter Design and the various incarnations my portfolio went through before becoming the finished product we all know and love. For those who have not yet subscribed to my newsletter, the history is available here.

Each monthly newsletter will include a software review featuring a freeware or open-source design related software product. I will to spend about eight hours each month using the selected software, then review it based on how quickly I was able to pick it up, as well the quality of the documentation and the portability to various OS platforms. These reviews should not be considered a definitive statement on the quality of the software; merely a guide based on a cursory examination. For the first newsletter, I reviewed the open-source 3d modeling software Blender. My full review and criteria is available on the Software Reviews page of this site.

I am also including links to various conferences and events that are applicable to the design community. If anyone happens to notice an important event which I have overlooked in the calendar, please let me know.

The online version of my first newsletter can be found here and all future newsletters will be available through the Monthly Newsletters page of this site.

About a week ago, I discovered an image editing program called Paint.NET. It was originally a college project meant to create a program to replace Microsoft Paint, but has grown into a full-fledged photo editor, supposedly rivaling Photoshop and PaintShop Pro.

While I haven’t had much time to test this claim, I like what I have seen so far. For my first experience with the program, I attempted to cut out a picture of a buffalo using the Magic Wand tool, and I actually got a better result than I did doing the same thing with the same picture in Photoshop. One thing I like about Photoshop is all the filters, but Paint.NET has plug-ins which can be downloaded which may do the same things. I haven’t had a chance to look through them yet.

While I love Photoshop, Paint.NET definitely has one advantage: the cost. It’s pretty hard to beat Free.

A co-worker recently introduced me to Google SketchUp, a 3d modeling tool designed for ease of use so anyone off the street can create 3d models. I haven’t got into it too far, but what I’ve done I really like. It’s definitely not up to the high standards of 3ds Max or Maya, but it is fun to play around with, and a really good artist could probably make static 3d models up to their standards. One benefit of SketchUp is the 3d Warehouse Google maintains. Just about anything you can think of can be found in the 3d Warehouse, each model created by users and downloadable for free.

I’ve been playing with it modeling a house plan I designed a couple of years ago. It’s fun to see the 2d blueprints take shape and turn into a real 3d model. When I am finished, I will post a couple of different angles on the 3d page of my Web site.