A couple of weeks ago, I started working on a new game. It’s called Forgotten Temple. Forgotten Temple is sort of a reimagining of Treasure Tomb, but it’s also more than that. It’s closer to my original concept for Treasure Tomb; sort of what Treasure Tomb was supposed to be but I couldn’t bring it all together at the time.

Don’t get me wrong, I’m mostly happy with how Treasure Tomb turned out and I was able to re-use some of the original ideas for Wolf in the Fold, but it was nice to be able to put everything back together.

Forgotten Temple follows a similar theme to Treasure Tomb, except now when a player enters the temple/tomb he or she encounters a mummified priest. Also, players no longer collect gold to win the game. The basic object of the game is to steal a treasure token from the mummy-priest and exit the temple still holding the treasure.

The basic concept of the cards from Treasure Tomb is also completely redesigned. Cards only serve 3 purposes now:

I’ve kept the concept of building passages inside the temple, but the tiles are all hex tiles now instead of square tiles. The tiles are also thicker; they are actual tiles instead of cards. Both of these changes should help the game board hold together better, and the hex tiles were what I originally wanted, as evidenced by the hex tiles in Wolf in the Fold.

I’m hoping to begin playtesting in a couple of weeks and barring any major changes I will be begin working on the final artwork within the next month or two.

In other news, my fence has been falling apart for a couple of years. I finally took the time this morning to replace the smaller section on one side of my house with a gate. I’ve never built a fence before, so the 4-foot wide gate was my test. I like how it turned out, so now I guess I need to man-up and rebuild the 15-foot section on the other side of the house.

I built the gate to swing inward with no exterior features, so unless you know it’s a gate it just looks like a normal section of fence. 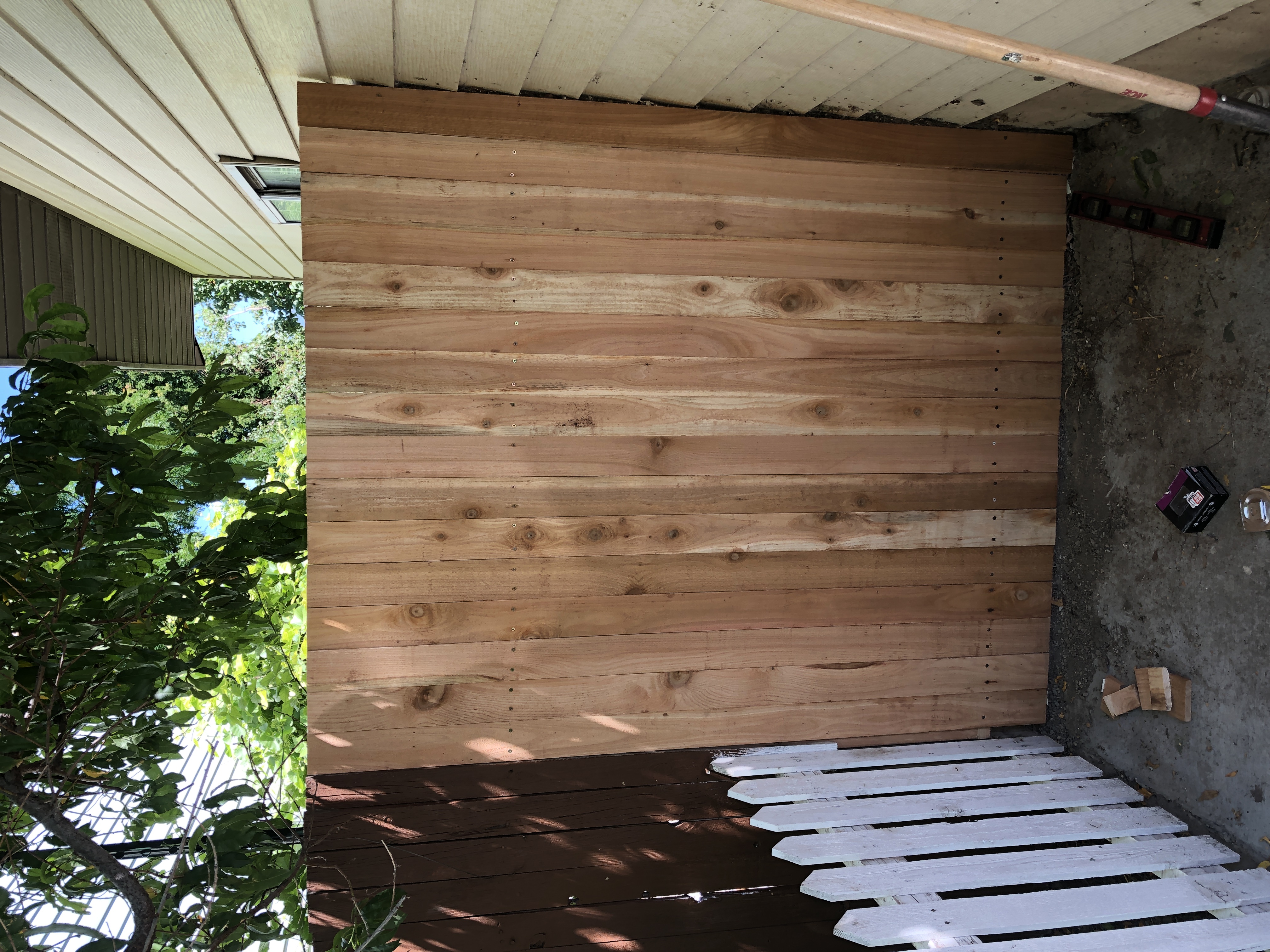 Now I just need to buy some paint or stain to finish it off.