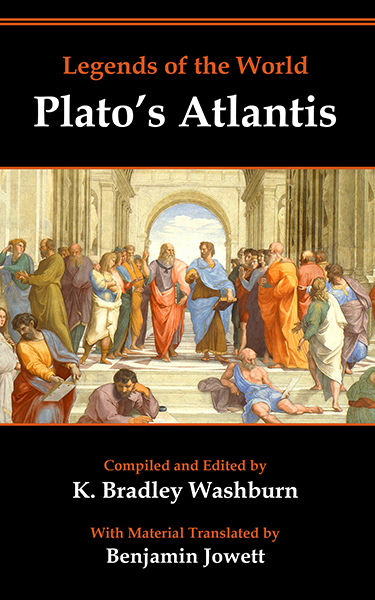 For those who missed my promotional Kindle giveaway version, my short compilation, Plato’s Atlantis, is now available to purchase as an ebook.

“For centuries, the tale of Atlantis has captured the imaginations of millions across the world. Atlantis has been featured in everything from books to films to toys, and the search for the lost continent as been undertaken by some of the best minds humanity has to offer. This volume collects the original source material for the legend, Plato’s dialogue Critias and a selection from Timaeus, translated by nineteen century Oxford scholar Benjamin Jowett.”

Plato’s Atlantis is available from both the Kobo and Nook bookstores. For the time being, it is no longer available as a Kindle book.